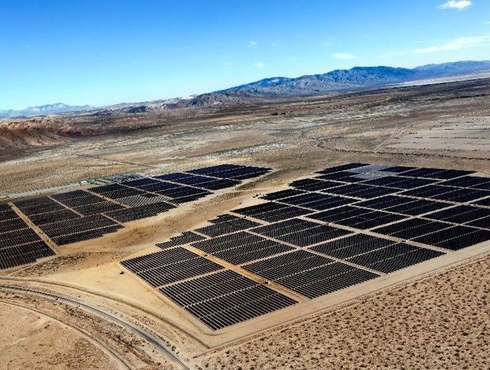 keyboard_backspace
35 Views
California has too much solar power. That might be good for ratepayers
Jun 12, 2019
<h4>California should embrace the idea of building more solar panels than it can consistently use rather than treating oversupply as a problem, research suggests.</h4>
SPONSORED CONTENT