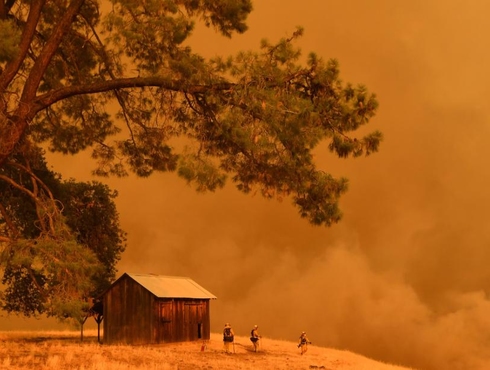 keyboard_backspace
3 Views
Climate change will shrink US economy and kill thousands, government report warns
Apr 02, 2019
<h4>At a time when many Americans are distracted on a long holiday weekend, the Trump administration released a federally mandated report on climate change that delivers a dire warning about climate change and its devastating impacts on the country's health and economy.</h4>
SPONSORED CONTENT