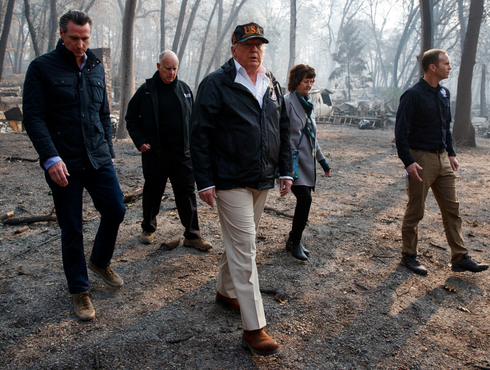 keyboard_backspace
3 Views
Major Trump administration climate report says damage is ‘intensifying across the country’
Nov 24, 2018
<h5>Scientists are more certain than ever that climate change is already impacting the United States, and that it is going to be very expensive.</h5>
SPONSORED CONTENT