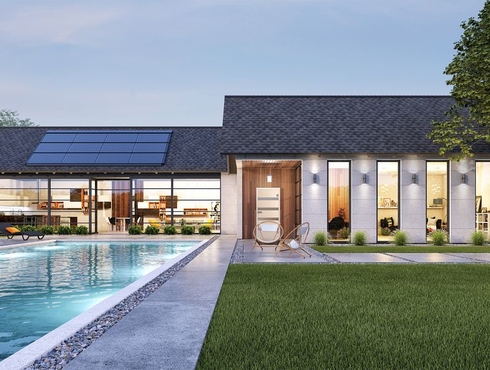 keyboard_backspace
4 Views
Tesla Has a New Rival in Its Quest to Make Solar Rooftops Happen
Mar 17, 2019
<h4>Elon Musk recently declared 2019 as the “year of the solar roof.”<br/></h4>
SPONSORED CONTENT