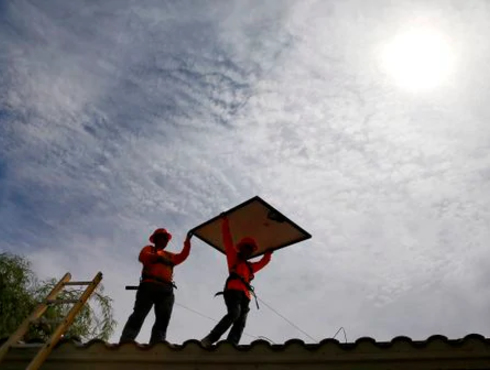 keyboard_backspace
8 Views
The hottest fight in American politics? Arizona’s smackdown over solar power.
Nov 07, 2018
<h5>Burning through $55 million so far, a ballot initiative is one of the most expensive campaigns in the country</h5>
SPONSORED CONTENT